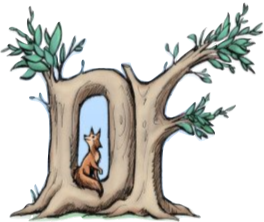 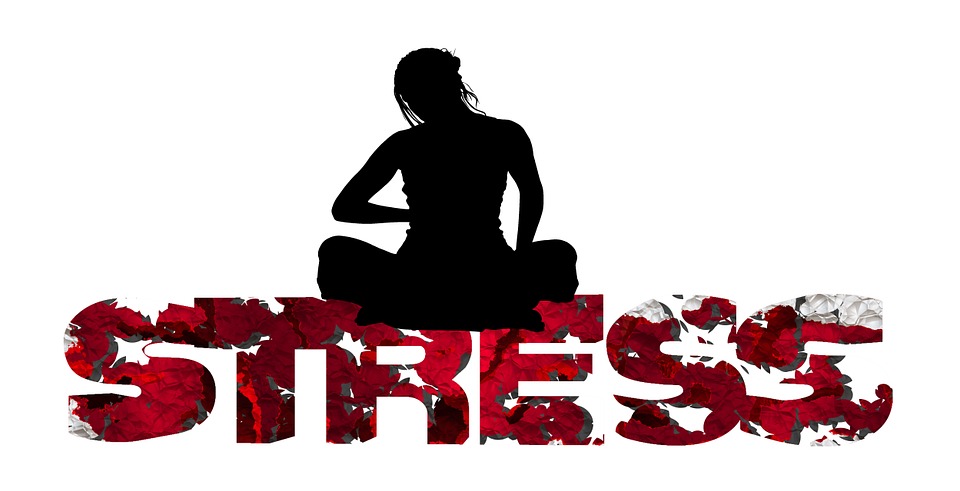 7 Damaging Effects of Stress on Your Health

Stress is upsetting to us psychologically, and also triggers biological changes in our hormones and blood. Happiness seems to temper these effects, or at least help us recover more quickly. In one study, where participants rated their happiness more than 30 times in a day, researchers found associations between happiness and stress. The happiest participants had 23 percent lower levels of the stress hormone cortisol than the least happy, another indicator of stress.

Everyone seems to know the detrimental effects of living in this “information age”, but new research is just coming to light showing the far reaching consequences. One needs look no further than most of the major universities, and if you ask Dr. Google how many different ways stressors are damaging our lives, they are countless. Thirty percent of U.S. adults in one survey said that stress strongly impacts their physical health, and thirty three percent said it affects them mentally.

Stress does not seem to leave any area of our lives unscathed.

These are some of the areas affected:

Researchers at Columbia University found that early childhood trauma changed the amygdala-the flight or fight centers of the brain.

Chronic stress and stress related disorders such as anxiety and depression, increase the risk for developing heart disease. Although researchers do not state why, there is overwhelming evidence pointing to the hormonal dysregulation.

The brain and the digestive tract are in constant communication. Some people with IBS (Irritable Bowel Syndrome) show abnormal levels of cortisol and cortisol releasing hormones.

When I was in California recently, Dr. Alan Christianson spoke on the subject of “adrenal dysregulation” being a big game player in the Framingham Heart Study. In fact, it was as great a risk as smoking was!

In a healthy body, cortisol helps suppress inflammation. But the chronically stressed have consistently elevated cortisol levels, so the immune system grows resistant to the hormone, effectively ignoring it. Inflammation-causing proteins called cytokines—associated with developing a cold—then go unchecked.

High cortisol levels boost the amount of fat around the belly. Extra abdominal fat increases the risk for diabetes, which in turn may impair the stress response in the brain. The system that inhibits cortisol in the brain doesn’t work normally in people with type-2 diabetes. These patients also have blunted levels of cortisol when they wake up in the morning, as well as damage to the hippocampus, a brain region with concentrated cortisol receptors that is especially vulnerable to chronic stress. Are you noticing a pattern here with cortisol and stress?

The stress hormone cortisol helps regulate sugar levels in the body. Cortisol levels vary throughout the day, but typically follow a circadian rhythm where they are highest in the morning, drop steadily, and then build up again overnight. Researchers from the National Institutes of Health found depressed patients tend to have abnormally high cortisol levels. Scientists still don’t know what this means, but it points to one of the many ways that stress-related disorders may interact with and disrupt normal body cycles.